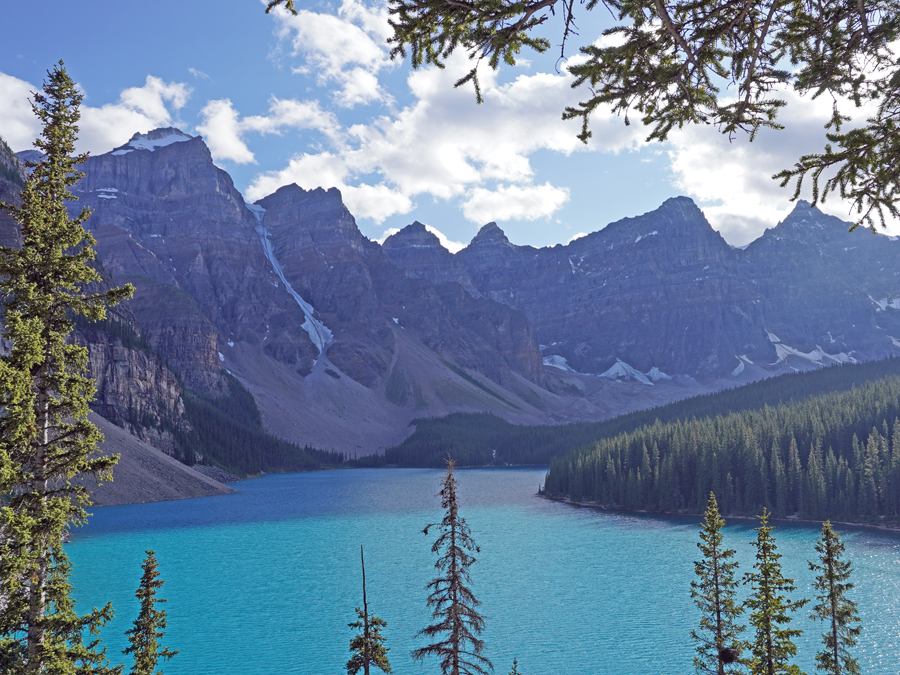 Area: 9.984.670 km2
Population: 36.885.049
Capital: Ottawa
Language: English and French. Each province determines its official language: in Quebec it is French, in New Brunswick English and French; in Nunavut, English, French and Inuktitut and in the rest of the provinces and territories, English.
Currency: Canadian dollar
Religion: Catholic (38.7%), Christian faiths (28.5%), Muslims (3.2%), Jews, Buddhists, etc.
State form: Constitutional monarchy
For Spanish citizens: Valid passport. A visa is not required to travel to Canada for tourism purposes for stays of less than 6 months, but an electronic travel authorization is required.
Health and vaccines: Mandatory vaccinations: None. Generally recommended vaccines: Tetanus-diphtheria.

THE WEST COAST AND THE ROCKIES AT YOUR OWN PACE

Proposal to enjoy at your leisure, with a rental car, one of the most beautiful regions of North America, the coast and mountains of Western Canada. We propose a linear itinerary, starting in the cosmopolitan city of Vancouver and traveling east through mountain roads, valleys and majestic forests, until ending in Calgary. Discover the main...

Duration: 16 days
Back to Places ←