Area: 13.1 million km2
Population: 33.77 million
Capital: Novosibirsk
Language: Russian and indigenous
Currency: Russian ruble
Religion: There are a variety of beliefs throughout Siberia including Buddhism, Islam, Judaism, and Christianity. The majority confession is the Russian Orthodox Church. However, the native religion dates back thousands of years.
State form: Semi-parliamentary federal republic
For Spanish citizens: Valid passport with at least 2 contiguous pages without stamps or visas, valid for 6 months from the date of return and in perfect condition. To travel to Russian territory, all visitors require a visa that must be obtained in advance from the Russian embassies corresponding to each country.
Health and vaccines: Vaccines generally recommended: Hepatitis A, Tetanus-diphtheria / Tetanus-diphtheria-pertussis, Triple Viral. Vaccines recommended in special situations: Central European Encephalitis, Japanese Encephalitis, Hepatitis B, Rabies, Flu, Pneumococcal.

ANTHROPOLOGICAL EXPEDITION WITH THE NENETS

This experience will give you a stunning combination of the incredible arctic environment of the region along with the landscapes of the Polar Urals, as well as an exclusive immersion in the ancient ways of life in the tundra and of today's Nenets nomads. This expedition is an opportunity to get back to basics and to enjoy the tundra and the...

MIGRATION TRIP OF THE NENETS (YAMALIA)

Every spring the Nenets move their huge herds north, from the winter pastures on the Russian mainland to the summer pastures within the Arctic Circle. Nenets belong to the Samoyed group of peoples. Their ancestors originated in southern Siberia and are believed to have settled in northern Russia around 1,000 years ago. With a population of over...

PHOTOGRAPHY WITH THE NENETS, THE LAST NOMADS OF SIBERIA

It is so far that most of this territory is beyond the Arctic Circle and to get there you have to cross half the world. It is so inhospitable that Stalin built his prison camps here. No one doubts the great natural beauty of Yamalia or its unusual fauna. 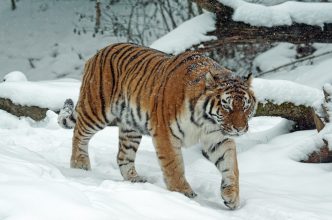 Winter in the Durminskoye reserve is a magical white world where animals leave their tracks and where there is a greater chance of observing the king of the taiga; the Amur Tiger. We will use phototrapping, tracking and pisteo to know their movements and habitats. A complete and unforgettable expedition by the X-plore specialists.

UNDER THE NORTHERN LIGHTS IN THE LAND OF THE NENETS

It is so far that most of this territory is beyond the Arctic Circle and to get there you have to cross half the world. It is so inhospitable that Stalin built his prison camps here. No one doubts the great natural beauty of Yamalia or its unusual fauna.

Duration: 12 days
Back to Places ← 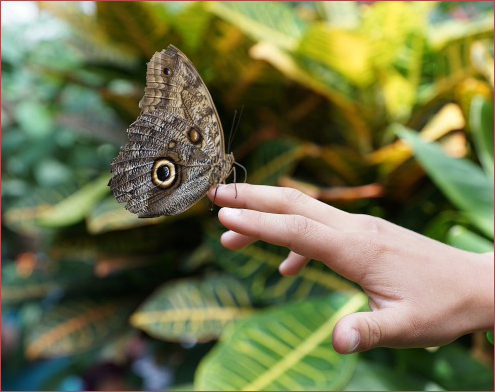